em. Professor at the Mozarteum University Salzburg (AT)
Director of the LIA – Lab Inter Arts 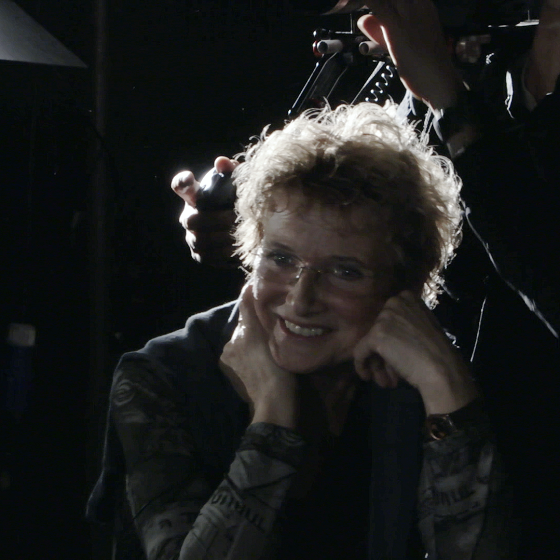 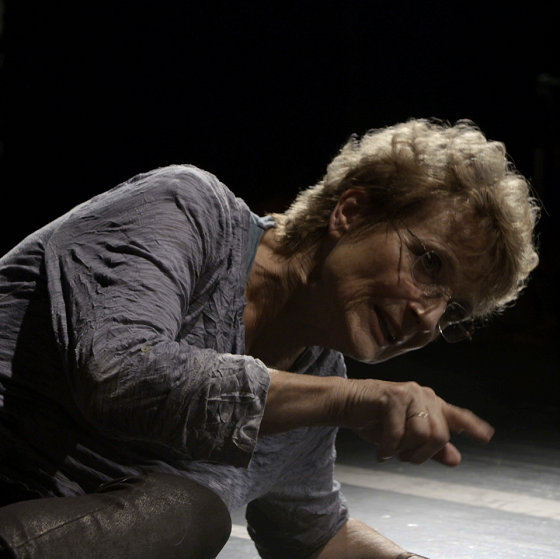 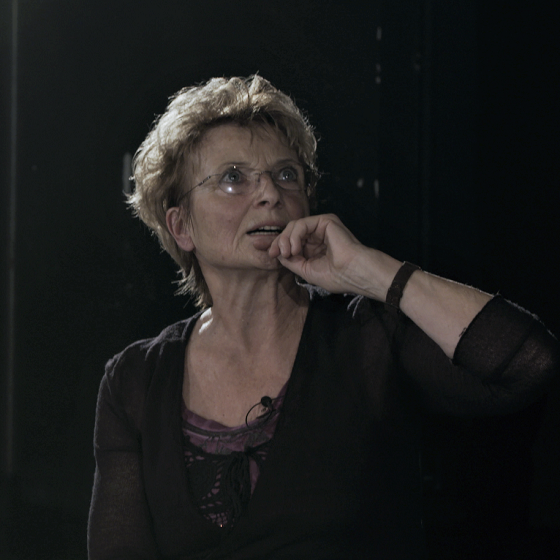 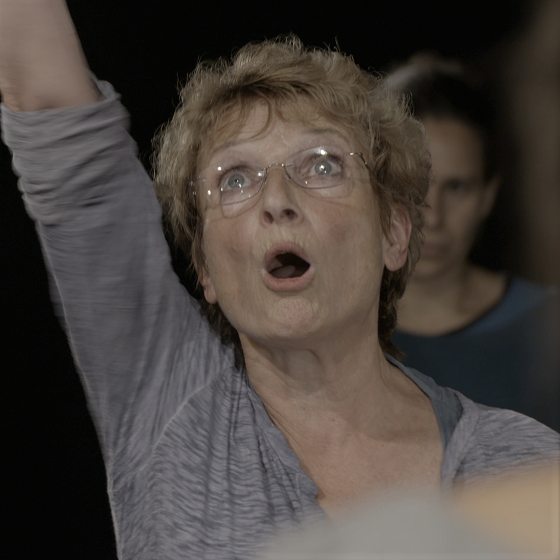 Married to Gundo Vent – three children. Lives 600 meters above sea level in the neighborhood of foxes and deer, with Raika the cat, a family of hedgehogs under the patio, and a family of martens on the roof. Loves traveling in desert regions with her husband. Every morning from spring until fall brews herb tea – fresh from the mountain pastures.